S.E. Greene, AKA Sr Verde, conceived the idea of SRV Vivid, A Media Company, in 2018 to service the creative needs of his many companies.

Up to that time, S.E. had been hiring outside creatives to develop content but realized that to achieve what he really wanted, he would have to hire people to do this work in-house. Wanting to launch the media company but realizing he didn’t have enough talent to make this budding company thrive, he decided the most important building block for the media company was the videography. In this spirit, S.E. merged SRV Vivid with David Rojas’ Golden Visuals, which up to that point had mainly filmed events and free promotions. After that, SRV Vivid brought in web designers, writers, social media experts, and other creatives to become the diverse talent it is today.

Together, we at SRV Vivid aim to create a system where other creatives can come in and learn. People coming in with other backgrounds and talents, script writing, graphic production, videography, audio. It takes a team. Building that out, not through tenured individuals, but through the naturally talented. We aim to bring those people into the media company, foster that and grow them up, until they are prepared and experienced enough to launch on their own. 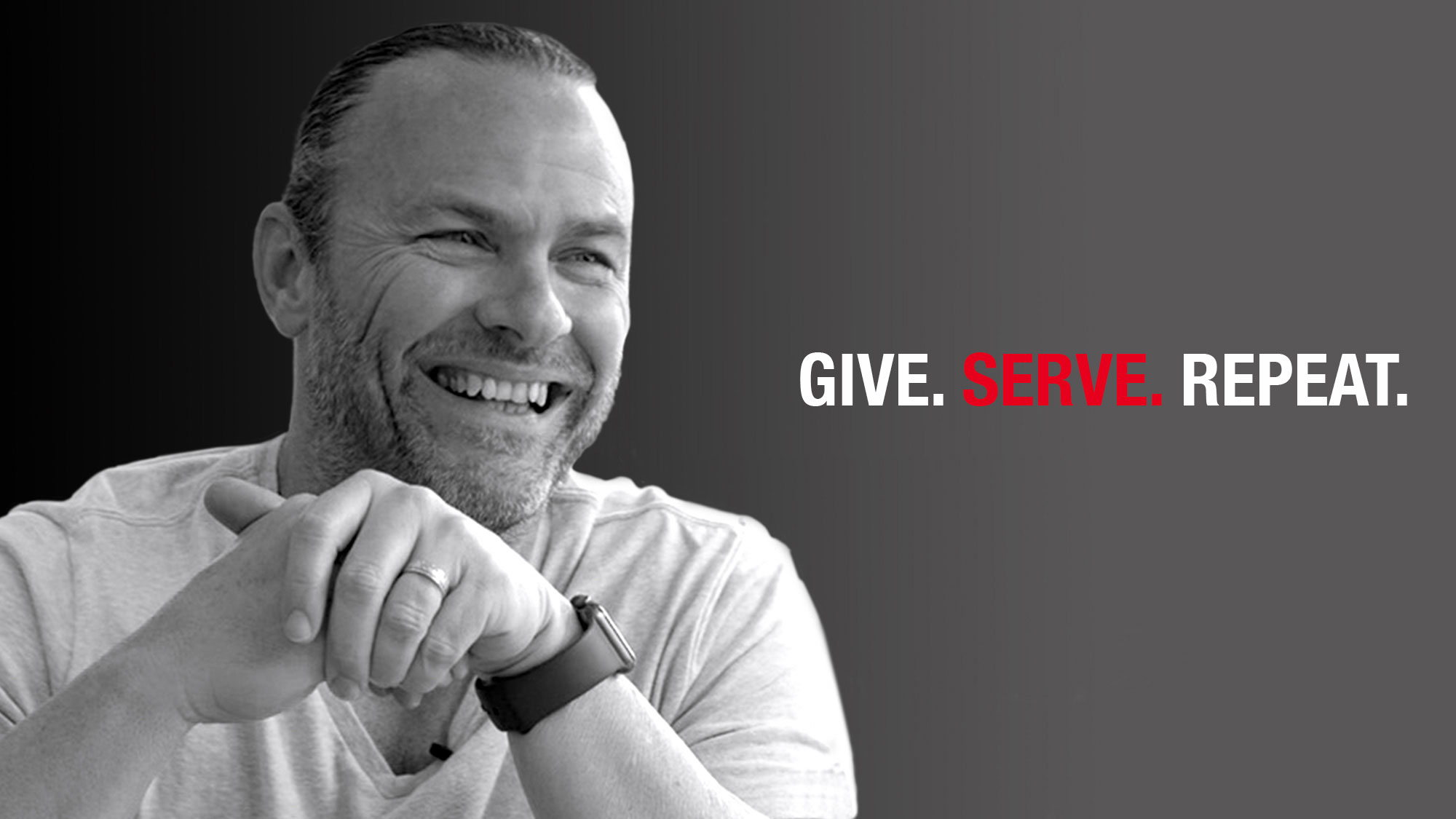 S.E. Greene, also known as SrVerde, is an entrepreneur from Texas, determined to share the principles and practices that have allowed him to create a diversified portfolio of success across several industries and brands. Part of his story includes stumbling through trial and error to figure out how to achieve the elusive dream of running a successful business.

Now that he’s found some of that success, he wants to share the methods and madness that have helped him get where he is today and his plans to keep this train moving forward for the foreseeable future, through any means possible. 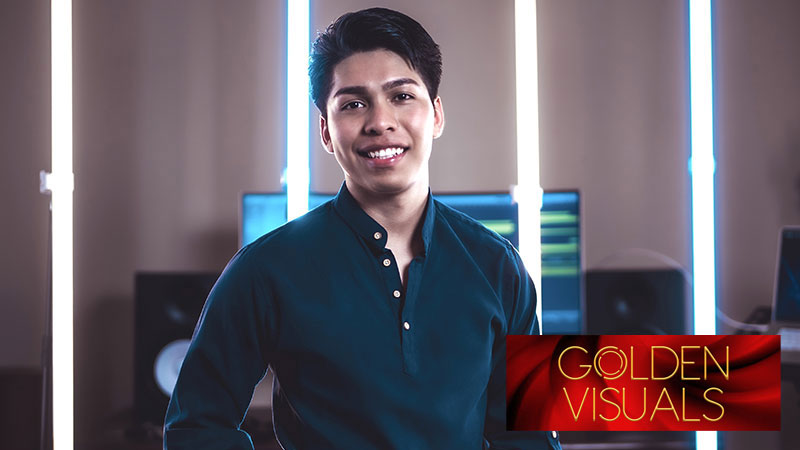 David Rojas, AKA Haus began his career making films recreationally with friends. Originally in college studying biology, David soon realized that his passion was elsewhere. He dropped out of school, quit his day job, and began Golden Visuals, filming weddings, quinceañeras, and other special events.

David quickly built a network of satisfied clientele, and through quality product and free work, has gained great credibility in the marketplace. Together with S.E., David and SRV Vivid aim to create something that will help all of us achieve our goals and dreams. 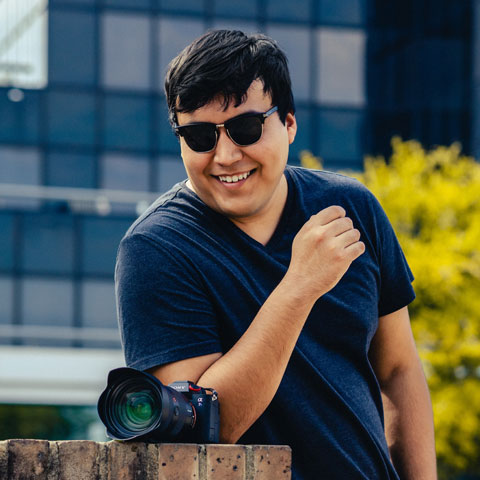 Taking pics and shooting vids.
(I also like to arm wrestle.) 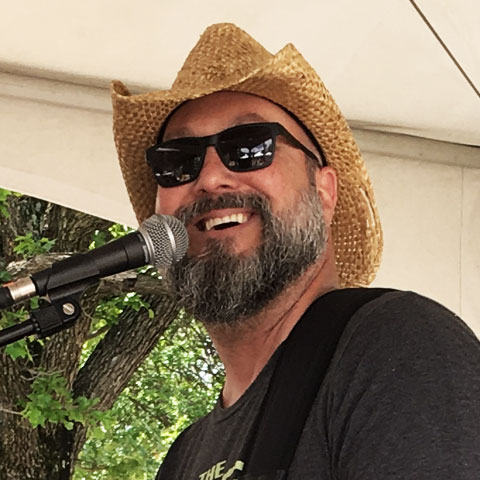 From print layout to websites, this guy somehow makes it all happen…a real Swiss Army knife of talent.

We are always looking for creative talent.

Click on over to the Careers Page and send us an email and let’s get a conversation started.