Golden Visuals was founded in 2018 by David Rojas, AKA Haus. David had been making films with friends recreationally for years, even winning a short film contest. Originally in college studying biology, David soon realized that his passion lay elsewhere. He dropped out of school, quit his day job, and began Golden Visuals, filming weddings, quinceañeras, and other special events. In addition, David filmed promos for small businesses, city events, and even sports teams to get his name out there. It was his film of The Kings soccer team that got the attention of SRV Vivid.

After finding Golden Visuals on Instagram, S.E. called up David Rojas, and asked him to come interview. Greene gave Rojas his spiel about entrepreneurship, which unsurprisingly sparked interest in the budding entrepreneur David was becoming. The direction S.E. wanted to take SRV Vivid was the direction he wanted to go himself with Golden Visuals

David was building with Golden Visuals something amazing, continuing to make videos for weddings, events, short films etc. Everyone recommends you promote your self-brand but David wanted to be big and bring talented young people in to make a real production company, make something interesting. S.E. quickly realized that David had built a network of satisfied clientele, and through quality product and free work, had gained credibility in the marketplace. SRV Vivid was lacking a real revenue stream. Golden Visuals lacked the resources to grow quickly and easily. Together, they were a natural fit.

In 2020, S.E. and David decided to merge the companies, bringing the content David was creating under the umbrella of SRV Vivid and give it credibility, create something together that would help both achieve their goals and dreams. Equal partners in a new enterprise. 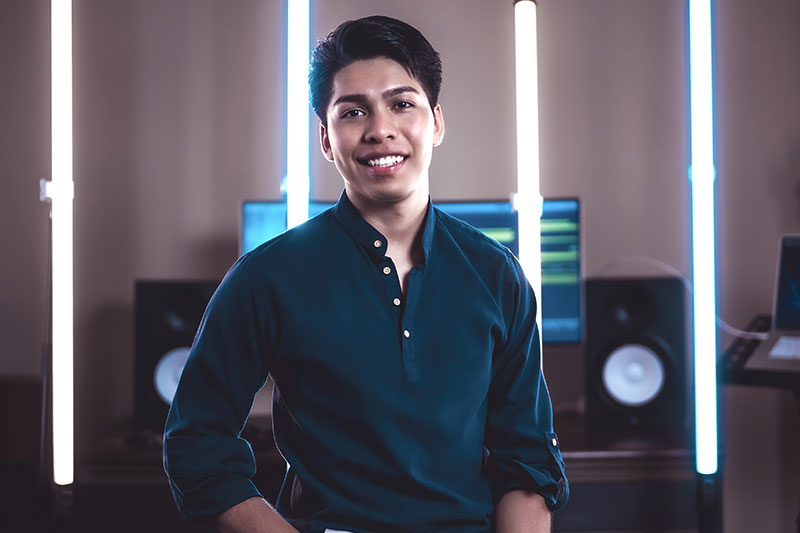